Located in Koue Bokkeveld, in the Western Cape of South Africa, Môrester Estates is well-known for its commitment to technology. Eight of the 12 Zimmatic center pivots that work on the operation are equipped with FieldNET remote telemetry, and the remaining four will be integrated into the system this spring.

“Zimmatic pivots feature some of the most advanced technology in irrigation,” said Eric le Roux, production manager at Môrester Estates. “The ability to use them with solutions like FieldNET caters to the needs of young farmers. We want to use technology that makes our jobs easier.”

For the past few years, South African growers have battled through severe droughts in parts of the country. After weighing their options on how to best address the situation, le Roux said his team decided to install FieldNET on all of their pivots.

“Since we started using FieldNET, we have seen savings in time and resources. Being able to control your pivots from anywhere makes managing multiple fields very easy,” he said. “I’ve probably only used about 60 percent of FieldNET’s capabilities. Even after all this time, I’m still learning more about the unique ways in which it can help me optimize our irrigation operation.”

Le Roux said FieldNET is helping save wages, electricity, labor and, most importantly, time. He said he’s also seen significant reductions in the amount of diesel and water they use.

“With FieldNET, you basically save on every aspect of what goes into a farm’s irrigation system,” he said.

Since they started using FieldNET, le Roux said they’ve rarely had to deal with damage to pivots and water lines.

“The really great thing about FieldNET is that it alerts the irrigation team to potential issues on the pivots,” he said. “It can also cut off water pumps and stop irrigation cycles if need be, thereby limiting any potential damage to crops. Ultimately, this translates into better yields and increased profits.”

As production manager, le Roux relies heavily on data and analytic insights to plan for upcoming growing seasons. He said FieldNET has changed the way he approaches this part of his job, because FieldNET delivers comprehensive reports and saves all irrigation data to the cloud - eliminating human error when planning for the upcoming season.

Le Roux says growers who add FieldNET to their operation will realize the benefits almost immediately.

“The savings will be self-evident within the first week of using the platform,” he said. “Not only that, but I can almost guarantee you that your stress levels will also be kept in check, seeing as FieldNET offers you total peace of mind.”

For more information on FieldNET, talk with your local Zimmatic dealer or visit www.myfieldnet.com. 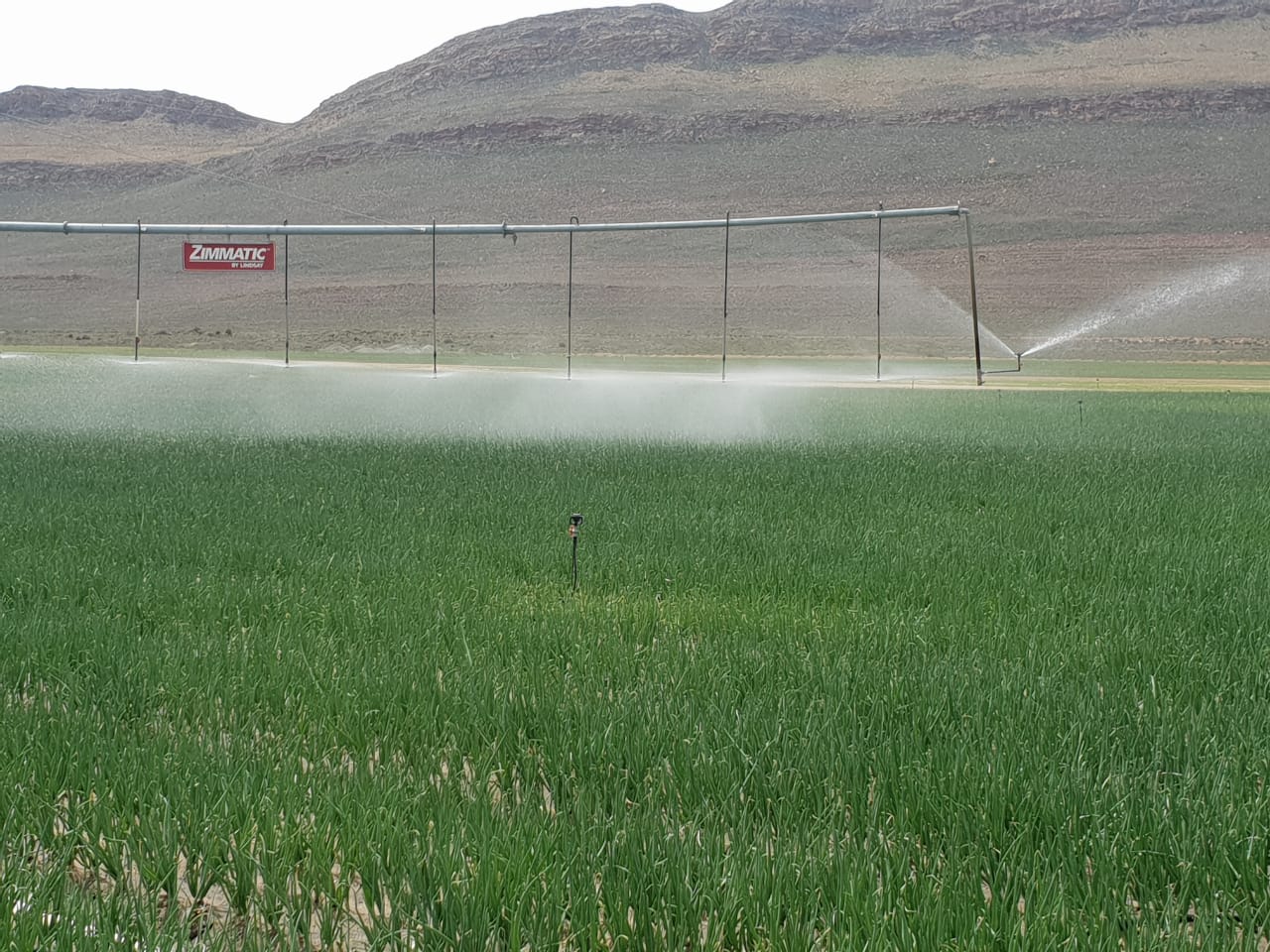