From blacksmith to irrigation specialist: the story of Marchetti and Zimmatic 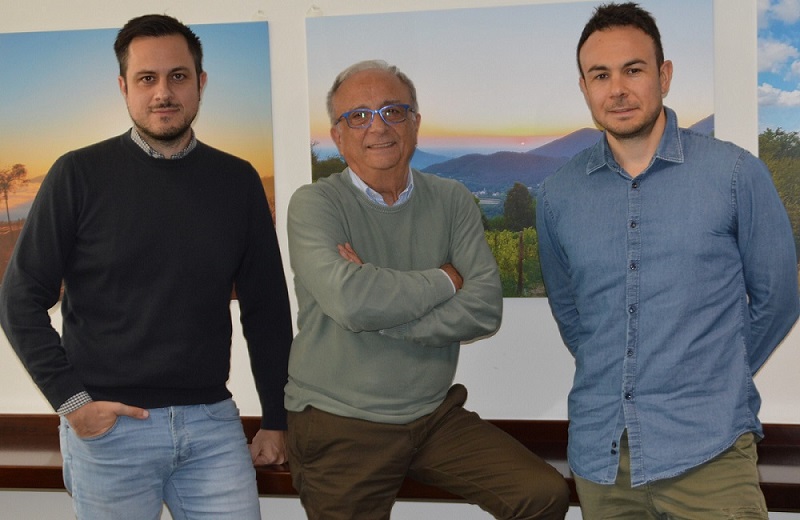 At its inception, Ernesto Marchetti was a well-known blacksmith and he mainly occupied himself with ironwork, horseshoeing and the repair of wagon and carriage wheels. From these activities, he created the Marchetti company. It didn’t take long for clients in his area to view his business as the go-to destination for blacksmith-related products and services. He ran the business on principles of honesty, dedication and customer service.

Eventually, the company was handed down to Ernesto’s son, Oreste Marchetti. He kept the family’s blacksmith tradition as the company’s primary business activity, but he also started manufacturing agricultural tools such as plows and harrows for the lower Paduan area. He did this after seeing a true need for such equipment in their service area. The products they produced and sold were quite popular in the region and growers from all over the area turned to Marchetti to get their hands on these innovative products.

In the 1960s, the business was handed over to Oreste’s son, Elio. During his time at the reins of the business, a revolution in agricultural mechanization started to take place. People were looking for ways to use machines in their fields to increase their production rates. Technology become a buzzword in the industry and farmers were eager to experiment with all sorts of new products that promised to transform their approach to farming for the better. To stay at the forefront of their industry, Marchetti began importing specialised farming equipment, like precision corn seed drills for distribution in Italy.

Elio’s son, Paolo, drew inspiration from his father’s firm belief in following industry trends in order to ensure the continued success of the Marchetti company. In 1984, Paolo was in control of the company and turned to Zimmatic products, which the company started to import and sell to growers across Italy. Zimmatic products were starting to gain popularity in other parts of Europe, largely due to the fact that they featured advanced irrigation technology at the time. Zimmatic pivots promised more accuracy and enhanced irrigation efficiency. The most promising benefit of Zimmatic pivots, however, was the fact that they are designed to ensure durability, which means a Zimmatic might well outlast several generations of farmers who own a particular piece of land. 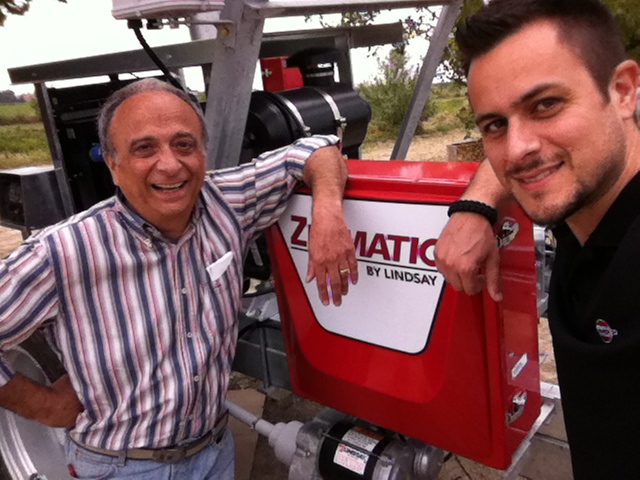 “Since 1984, Marchetti Machine Agricole has always believed in pivot and lateral move irrigation systems, for agronomic, technical and practical reasons. Climate change has further emphasized the need to rationally irrigate those before water stress, bringing the agricultural grower to take irrigation systems more into consideration, aware of the advantages offered by them.” Frederico Marchetti said when asked about why they believe irrigation innovation is important to the farmers they serve. For the Marchetti company, choosing Lindsay’s Zimmatic brand as the irrigation products they want to distribute was an obvious choice.

Zimmatic pivots work with bespoke irrigation software, like FieldNET, to produce an irrigation system that uses less resources than alternatives available in the market. Zimmatic irrigation systems are thus able to deliver an irrigation solution that helps growers meet certain Green Deal mandates, seeing as farming with the environment in mind is made easier. It is for this reason that Marchetti believes in what Zimmatic offers farmers, especially as climate change continues to be a challenge for current generations. 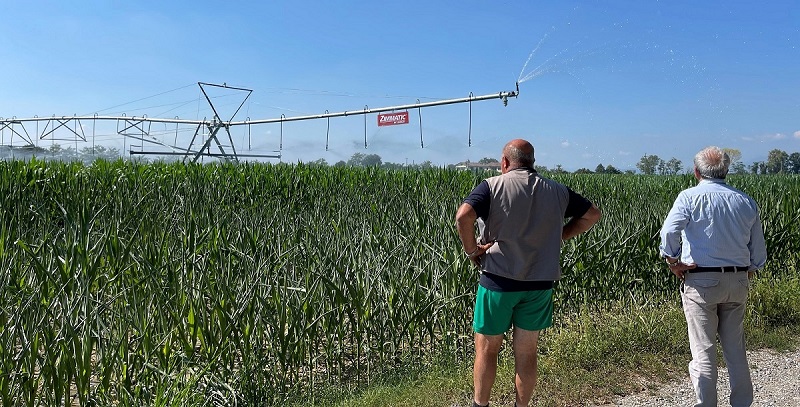 “Over the years it has always been our aim to propose technical solutions and innovative technologies that can help and optimize the work of the agricultural entrepreneur. Lindsay and its irrigation products complete this "corporate credo", allowing us to offer a complete technical-agronomic support service and to establish a relationship with the customer that goes beyond simple sales,” he added. Although Marchetti has sold hundreds of Zimmatic pivots so far, they still remember the very first sale they made.

“The first sale made in 1984 was a Zimmatic center-fed lateral machine. This machine is still working and actively servicing a field to this day,” Paolo Marchetti said. According to Marchetti, they are planning on further developing their relationship with Zimmatic. “Our goal is to strengthen our presence in the irrigation market and to promote the use of technology on farms. Starting this year we have certainly invested more energy to create a dedicated, trained and professional team. This allows us to meet the growing demands and increase the sale of the systems and the quality of our service,” Alberto Marchetti explained.

Marchetti can be contacted on info@marchettimacc.it for assistance with Zimmatic products, parts and services.